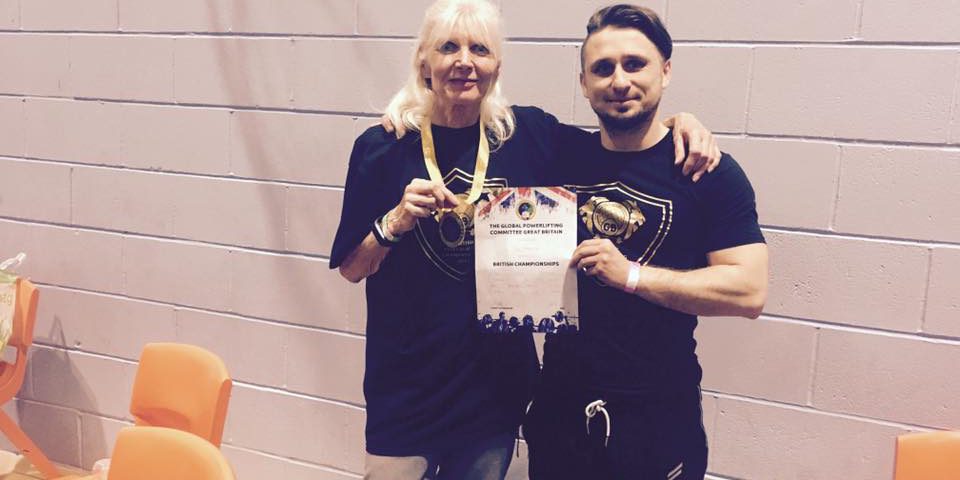 I first met Val in my Wednesday Kettlebells class where I instantly noticed the difference between her and the rest of the group. Val was strong for her age with various exercises, especially push ups (not on her knees). She could do swings, military press, snatch and squats with proper tension and controlled breathing. As a trainer it makes me proud to work with people like Val.

After attending my classes Val approached me as she felt the kettlebells classes weren’t enough for her and wanted to develop her training further. Val wished to be able to measure her progress and that’s when I suggested ressistance training.  At one of her training sessions Val asked me to teach her how to do chin ups, when she wasn’t able to do them she was frustrated as she was not able to understand why she couldn’t do it.  C. Dweck in his book talks about mindset determining 2 types of subconcious: „Fixed mindset” and „Growth mindset „. I believed Val fell into the category of „Growth Mindset”. In every challenge Val wanted to achieve more and more, never giving up and not fearing failure.

After training for few weeks to improve her ability to do chin ups Val achieved her goals, and she could now do chin ups.  Val was very pleased to have achieved that goal however being driven by success she wanted a new challenge, new goals. That’s how her powerlifting story started.

After being informed by a friend of mine about a competition designed for women called „NoDumBelles” in Manchester, I spoke to Val about the competition and how it was a good incentive for her to train towards this challenge. Val thought at first that I was not serious about her joining a competition, but I knew this was her chance to prove how much further she could go. Val had 11 weeks to prepare for the competition.

Throughout this 11 weeks we built a group for ladies only that come on a Tuesday morning and lift weights together. All the ladies in this group work hard and lift heavy weights. This ladies have gained confidence throughout the time they have been participating in this group, they are always committed and driven.

This was my first competition as a coach and to Val as an athlete. After warm up the judge told us Val would be the first participant to lift. Everyone who has participated in competitions know that it is a very stressful moment ( Val forgot her socks and had to borrow a pink pair from another participant) Unfortunately Val failed her first lift because she did not listen to the judge’s comments. After this Val’s stress levels grew even more,  and me as a coach I knew I needed to help her manage this stress. I encouraged Val to keep thinking positive and that she was able to lift more. Competition is a very stressful day for coaches and athletes, as soon as you lose a fight in your head, you can forget about the records that you achieved in your own gym. Competitions are different and only when you compete it’s that you experience this.

Val’s next lift was a success and everything else after was easier. Overall Val lift 177,5 kg qualifying  for British Championship (GPC)  in M5 class. Additionally Val hit the new British record in deadlift 90kg with a 52kg body weight and 60 years old.

By the end of October Val was competing in the finals, where the best athletes compete around the Country. In the area where all the athletes warm up was noisy from the music and weights. Therefore the stress was bigger than before, I remembered Val had asked me to start with a lower weight on the bar than we planned. Val wanted to start with 90kg on deadlift but I told her to start with 95kg. Val didn’t feel confident but I knew she could lift more and I was right as she finished with 100kg setting once again a new British record.

After 5 months training for competition Val is now a British champion standing on the podium with the gold medal and an overall result of 185,5kg. To this I add that no one else in history of competition of her age category and weight has qualified. During the competition every athlete fights their own battles, everyone in the room is cheering and are with you until the end. Beautiful experience that I recommend to anyone!

There is no magic, it was hard work. I believe that consistence is more important than the intensity, and this achievement it’s thanks to her discipline. Val completed her plan from A to Z and never moaned. She trusted me as her coach, and consequently she is now is a British Champion!

Currently we are working to qualify for the European Championship which will be held in Poland at the end of June and the World Championships in Czech Republic. 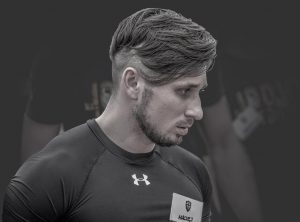 An experienced Personal Trainer for the last four years, I graduated in Gymnastics at Szczecin P.E University, where I learned how the human body functions and the significant role of physical activity in our everyday life. I’ve travelled around Europe and learned from the best coaches in the World, such as ” C.Poliquin. Wolfgang Unsöld, Ed Coan, Matt Wenning, Phil Learney and Strong First system. You can find me every day at Pure Gym Bradford Idle. 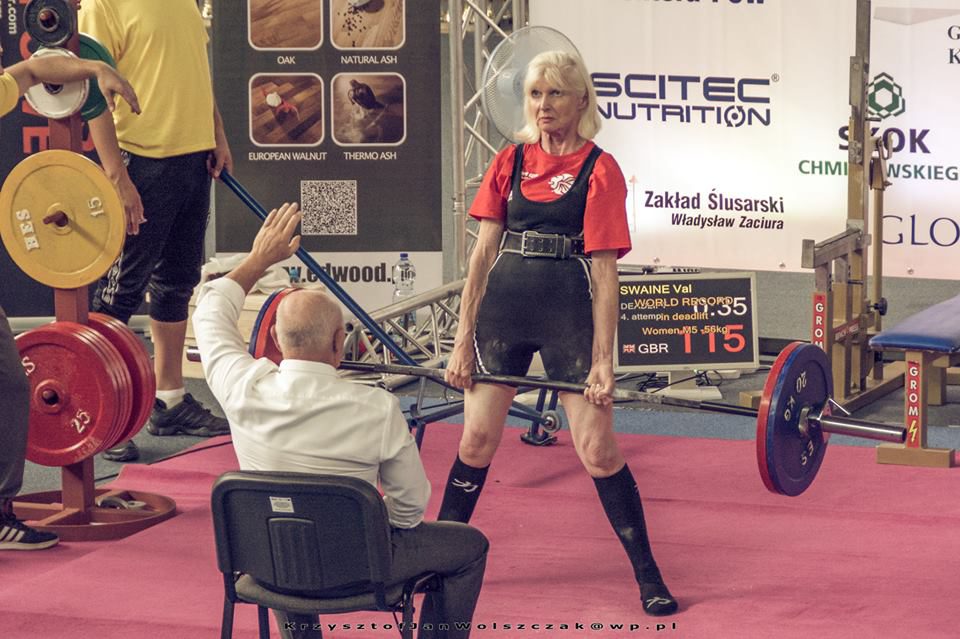 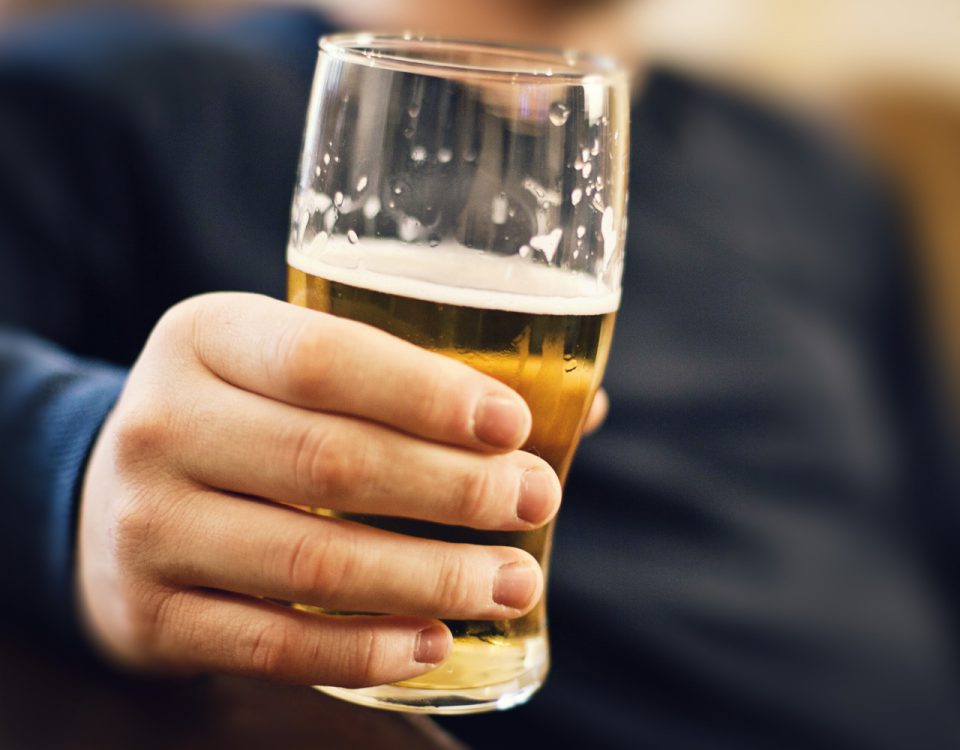 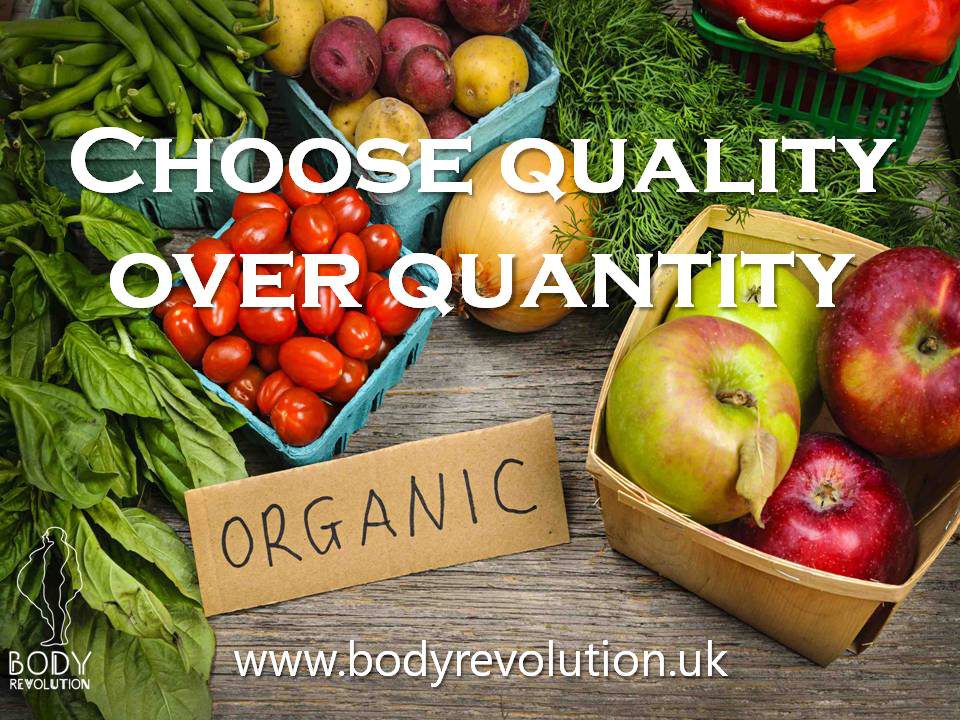